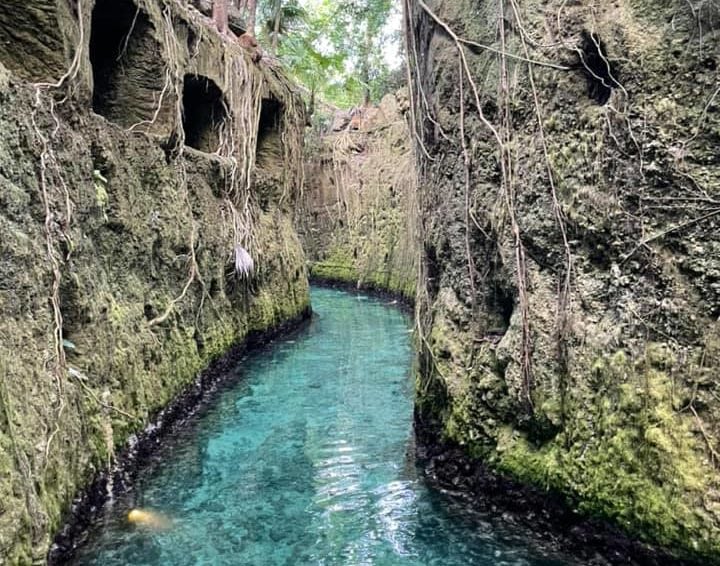 Hey everyone. Welcome back to my travel blog. We are having an amazing time exploring Mexico. In today’s blog entry, I am writing about one of the five eco-adventure theme parks in Mexico, which can be compared to Disney World, Epcot, and Universal Studios in Florida. They are themed around the environment with both Mayan and Mexican cultures. This park we’re exploring is called Xcaret. They have rides, attractions, and shows that are carved right out of the land itself, which is about 700 acres. This theme park is a must-see for everyone, but especially for families with kids. This way they will see that not everything cool comes out of a tiny box connected to the internet!

Xcaret is one of the coolest places I have ever been. This is my second time coming to this incredible spot. I came here about twenty years ago, but it was much smaller back then. As they’ve grown over the years, they have enhanced the natural beauty of the park’s surroundings and incorporated it into the parks. I admire how they have built this theme park in success without filling in wetlands to make parking lots or cutting down trees to make concession stands. They prove that you can be both profitable and successful, while still showing respect and reverence for the stunning nature that surrounds them. There is something for everyone here, especially if you’re a lover of animals and the outdoors.

Xcaret has built a mock cemetery with hundreds of artistic gravestones that are representative of the entire nation. Many guests and locals, especially around Halloween, will paint their faces like skeletons as they wander through the park. The park puts on performances with oversized skeleton brides, grooms, and horses. They call it the Day of the Dead experience at Xcaret.

The Nature and Wildlife

This theme park is truly a magnificent, majestic wonder. From the crystal-clear, turquoise waters of the rivers and lakes that flow throughout the park, to the various exhibits teeming with wildlife, there is so much to explore. There were hundreds of wild birds, the biggest of which were the flamingos and macaws. We also had the opportunity to interact with dolphins and turtles, which was so fun. We were allowed to walk through real caves, which have of course been made safe for guests, that have pathways carved out for a clear route. There was a multitude of trees everywhere with vines hanging from them. There were even trees growing right out of the ruins themselves. Currently, they host a show every night that highlights the Mayans’ ruins, which are nearly 3,000 years old, and Mexican traditions.

This was an amazing theme park. The policy was to wear a mask the whole time, however, a lot of people took them off once they were further in the park. You’re able to interact with animals, like being able to swim with nurse sharks and dolphins. The birds are also out in the open, meaning there was no cage. The animals seemed very happy and free.

The only thing I would warn you of is it’s easy to get lost in the park even though there are signs everywhere, so make sure your group stays together. It’s such a huge park that it’s simple to wander around and get mixed up on where you are. I would say it’s way better than any theme park in the US. This theme park is a must-see if you’re going to the eastern continental. Thanks for following along. If you have any further questions or would just like to message me, you can reach out here.